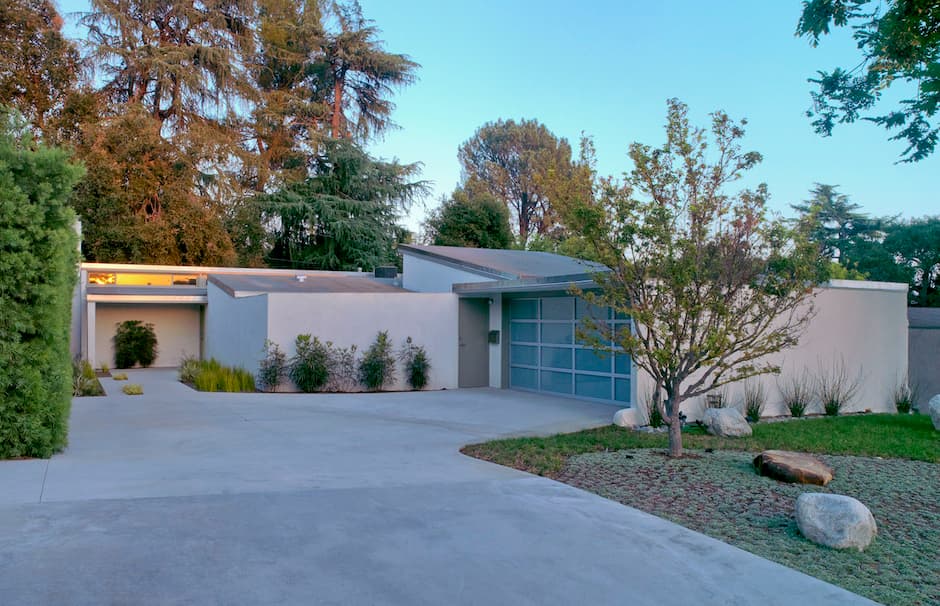 Originally designed by mid-century modern master Gregory Ain in 1946, the Hightree Residence is a update that accommodates the contemporary needs of a young family who chose to downsize from their large suburban home. Located within the Park Planned Homes subdivision of Altadena, the Ain-designed structures are sought after for their Mid-Century Modern aesthetic, visionary planning, and the way in which the flexible floor plans and open kitchens addressed "the common architectural problems of common people."

With only a handful of previous owners, the home’s structure was still intact with the exception of an addition that extended one of the original bedrooms into an interior courtyard. Working within a tight budget, Modal Design sought to preserve and pay homage to Ain’s original design elements while incorporating amenities that addressed the needs of modern living. The large undefined space created by the addition was converted into a Master Bedroom suite in order to give ample living, storage and office space for the couple. The original bedroom that was connected to the addition was enclosed and converted into the Master Bath. Two existing bedrooms received only minor updates, but a bathroom off one of the children’s bedrooms was updated to fit the needs of one of the teenagers. An exterior stucco texture that was sprayed on by a previous owner was sand blasted off, and the texture of the stucco and paint color returned to what Ain had originally intended for the house. Coupled with landscape updates, the house now fully extends the living spaces from indoors out. 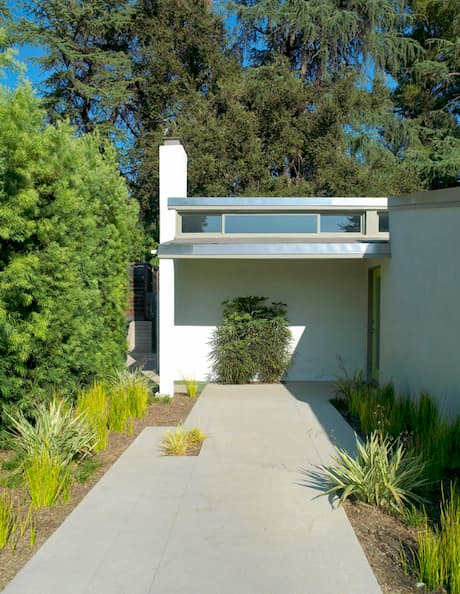 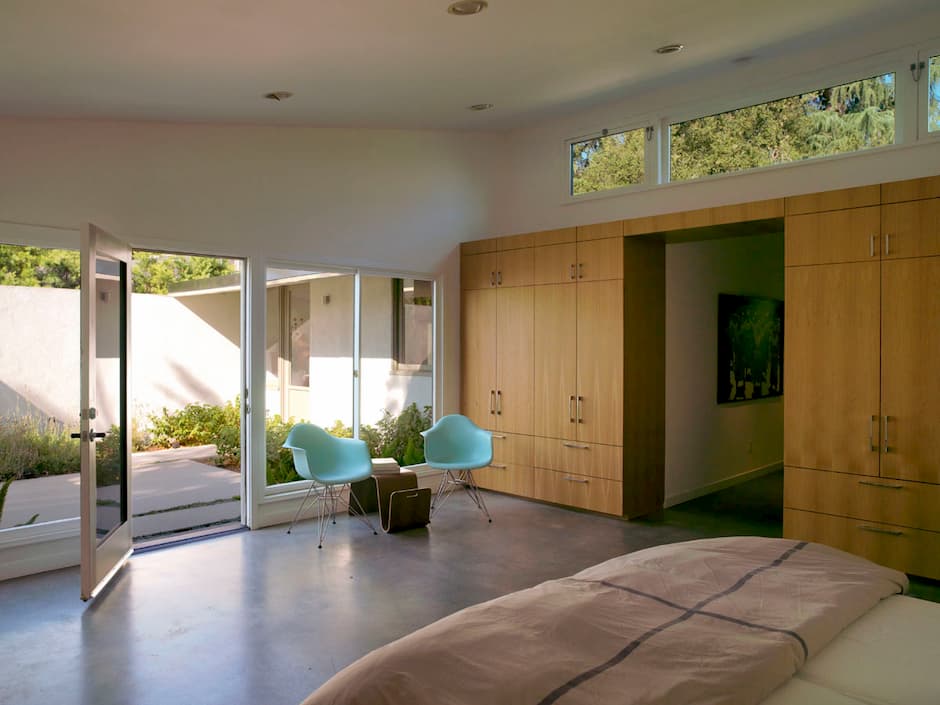 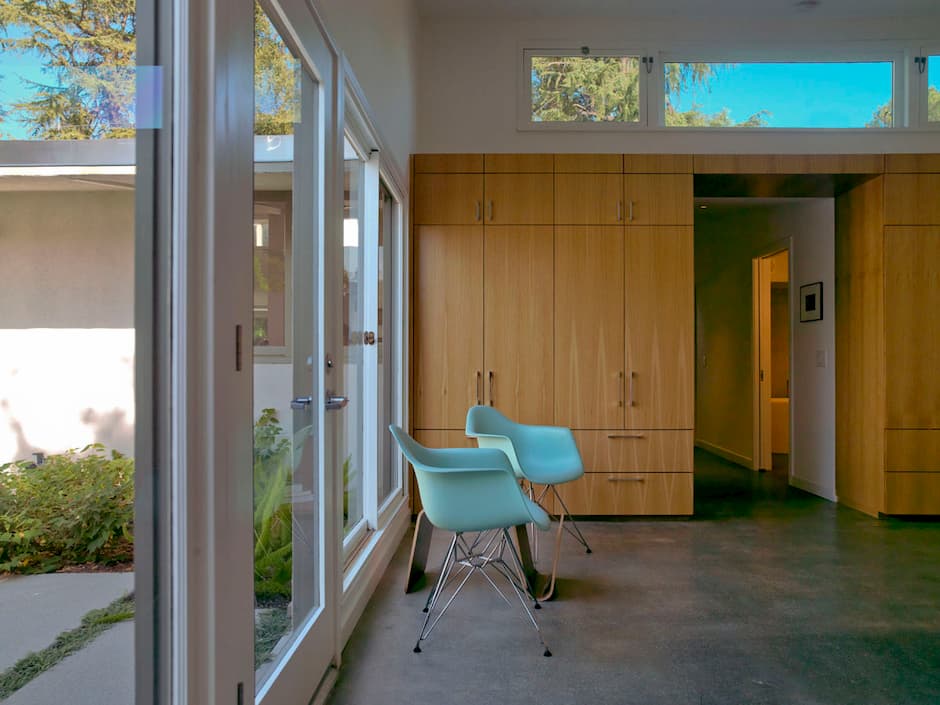 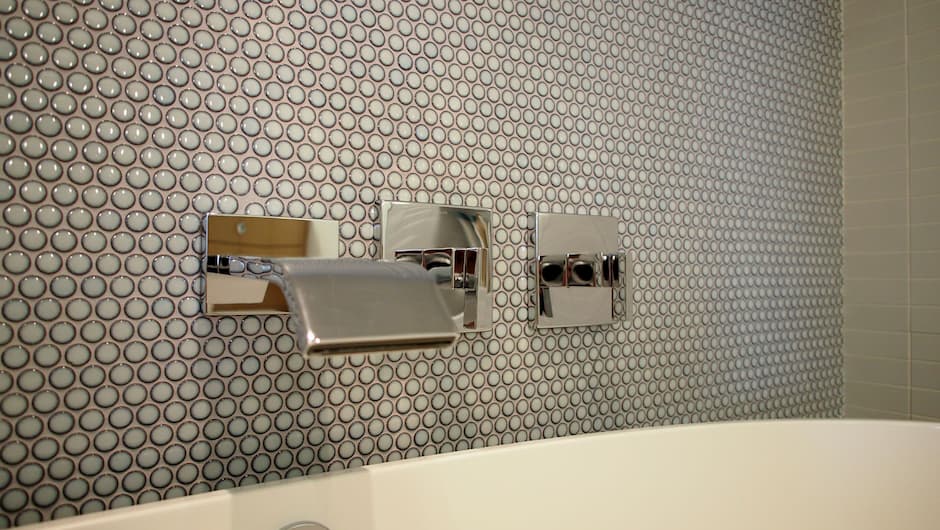 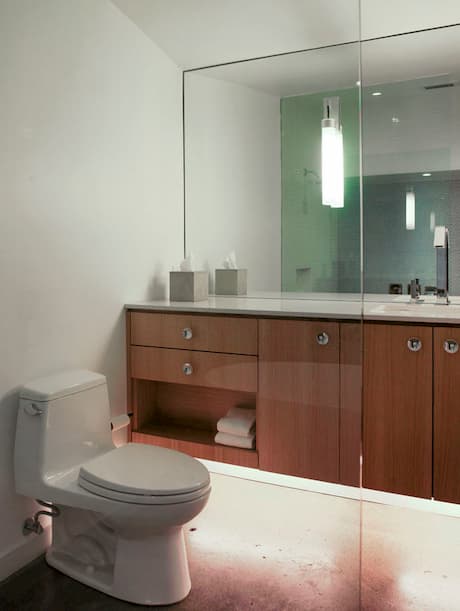 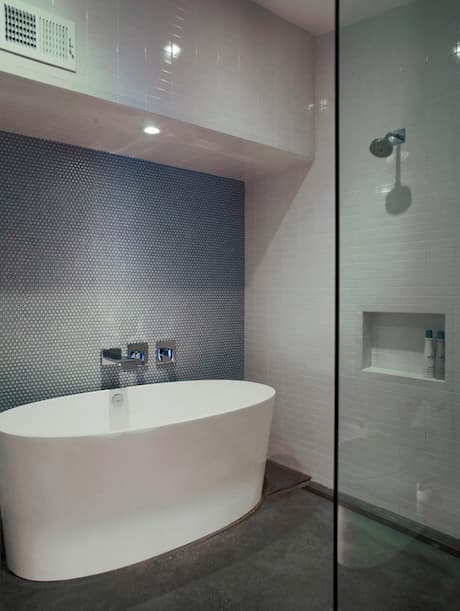 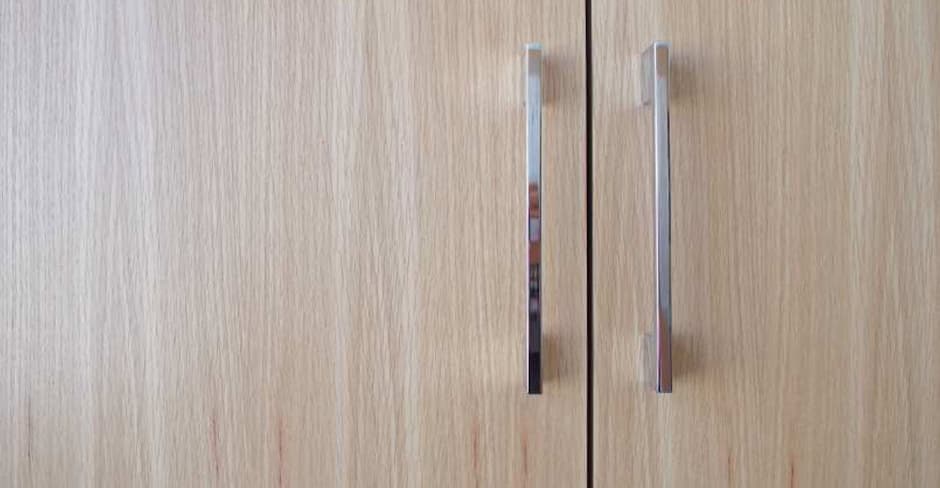 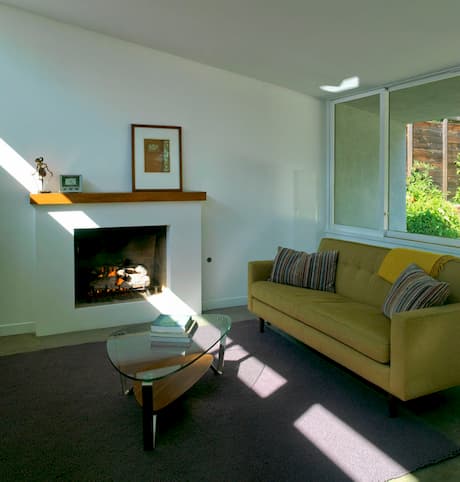 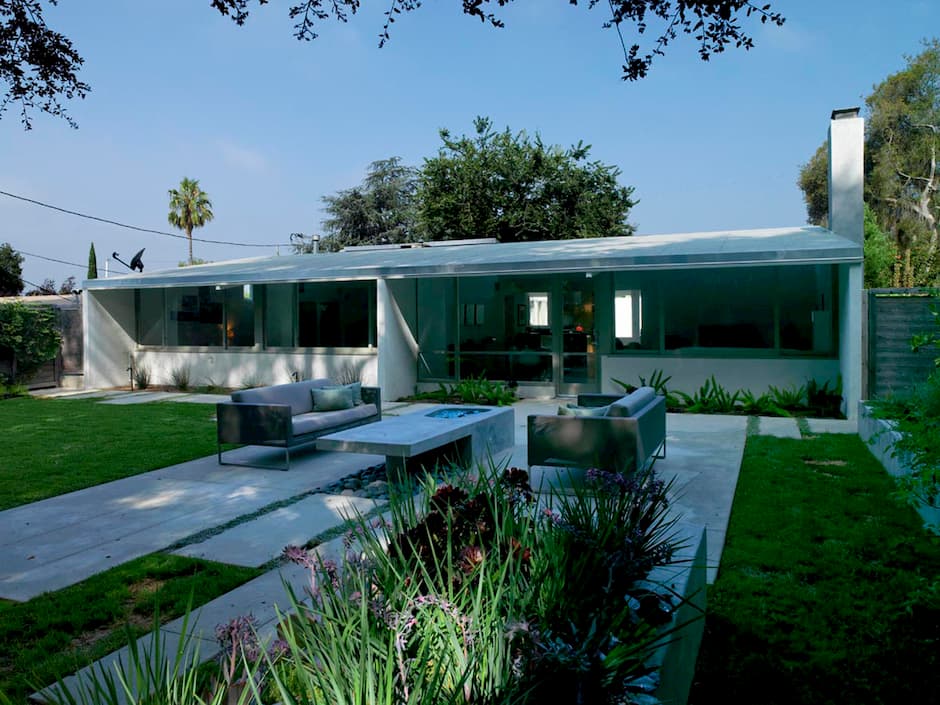